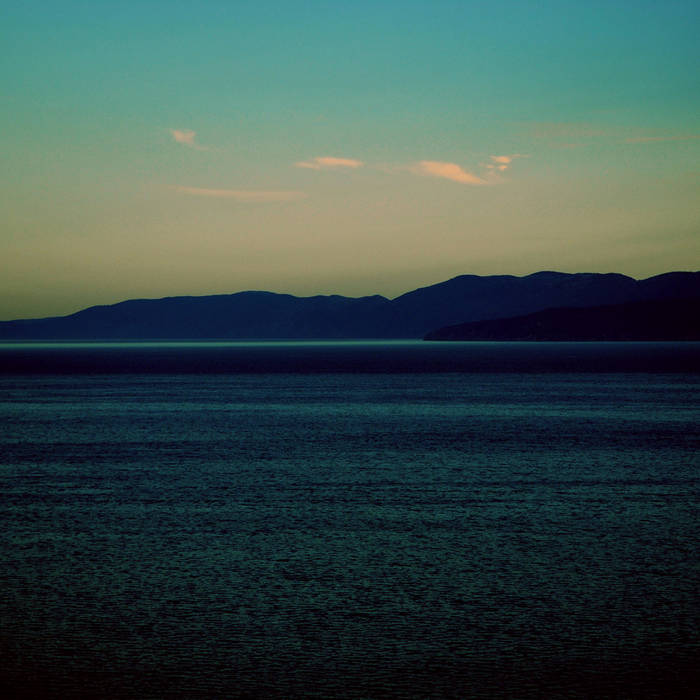 Originally planned as the band's final release, Up And Away is a compilation of previously unreleased and rare Ollin recordings from the years 2005-2010. Included among others are Ocean Wave, the first ever Ollin recording and two remixes utilizing material from The Opium Trail sessions (some of it previously unused). The record closes with a new, title track, recorded in 2012-2013 by a then final lineup of Forth, Hayes, Kordasiewicz and Leõn (for whom it marked the first recording with the group since his departure in 2008). Afterwards Ollin reformed in 2015 as a core duo of Kordasiewicz and Leõn.

Thanks to Asterio and Anna Leõn, Christine, Emmett and Yuta Chapman, Janusz, Marco and Vesna

Bandcamp Daily  your guide to the world of Bandcamp

Featured sounds from Fly Lo and Ahmed Idris, plus Mother Nature hops on to drop off new project